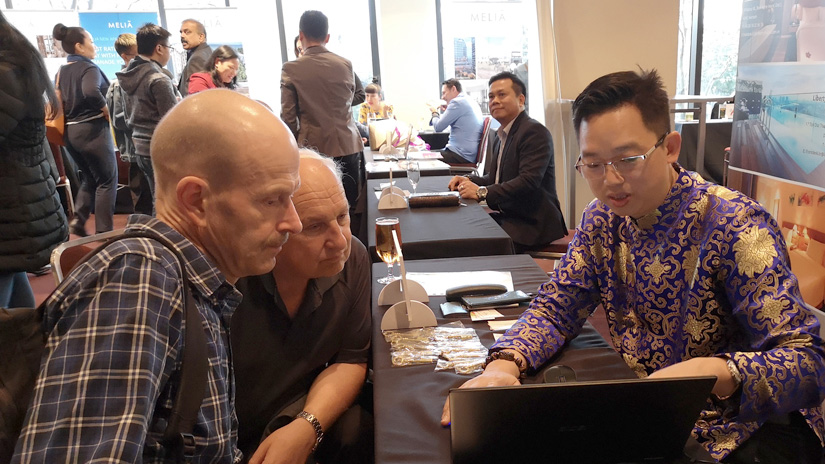 Australian tourism businesses appreciate that Australian travelers could able to get e-visas quickly, conveniently and simply. Many direct flights between Ha Noi, Ho Chi Minh City and Sydney, Melbourne (by Vietnam Airlines) and connecting flights (by Singapore Airlines, Quantas Airways) are favorable conditions for the exchange of visitors between the two countries.

This is the 4th consecutive year VNAT organizes roadshows in Australia. Australia is considered as one of important source markets, Australian tourists have long stays and high spending.

According to statistics, tourists from Australia to Viet Nam in 2018 reached more than 386 thousand arrivals, increasing by 4.5% over 2017. In the first nine months of 2019, there were nearly 292 thousand Australia visitors arrivals to Viet Nam.

Your Right Choice for Reliability